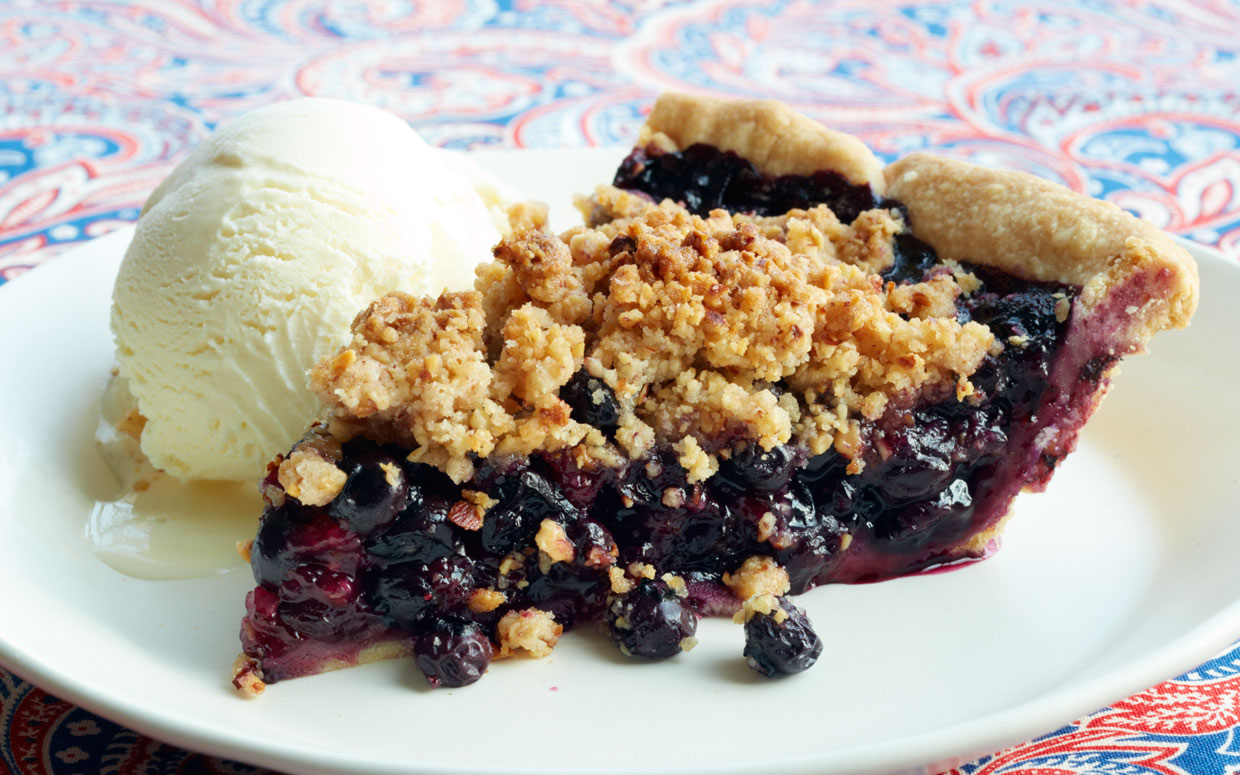 A while ago, I read a piece on the life of a domestic worker in South Africa. It affected me deeply. The woman had to rise in the wee hours of the morning to prepare breakfast for her own children so that she could undertake the two hour journey it took her to get to work by 7 a.m. The older child had the responsibility of getting her toddler to daycare. She cooked meals for her employers, minded their children and cleaned their house. Most evenings, she would return home too late to see her own children to bed. All this she did for a salary that would not even afford the rent of a two-bedroom apartment. Her story has stayed with me ever since. I have repeatedly pondered how a family living in Camps Bay could ever have imagined that this was a fair trade, that the life this woman was living was the one she deserved. But then again, we can be a funny lot.

When Desmond Tutu commented that a redistribution of wealth had not yet occurred in South Africa, some were outraged. Up until this point, the visionary behind our new ‘rainbow nation’ had seemed like such a likeable fellow.  Now he was asking that we part with the hard-earned dollar in our back pocket? It was baffling to say the least. Those who had been previously oppressed had been given the opportunity to vote and participate in this country of ours. Surely this was enough? Well, the archbishop didn’t seem to think so, and I have to say that I share in his opinion.

Capitalism is not necessarily the most flawed system that we have available to us. However, its downfall is that people can be inherently flawed if they thrive in a particular system without a sense of conscience. When I shared the above story of this domestic worker on facebook, comments were made that it simply indicated we required a raise in minimum wage. I disagreed strongly. Few systems, if any, are perfect, and the same can be said for governments. I hold the belief firmly that it is the responsibility of the individual within any system to live better, to do better. Can we really blame minimum wage for the unjust treatment of a fellow human being? Is it not enough that many of us drive past impoverished settlements in our comfortable and convenient cars and bear witness to the devastation with our very own eyes?

The problem is that one of the things that capitalism has taught us is a sense of self-entitlement. It does not matter that Joe Soap is earning half of what I do to work double the hours. I have worked for mine. Joe Soap’s problems are not my own. It also does not matter that I earn what I do because I was afforded the privilege of a good education. Joe Soap’s problems are still not my own. I am confronted daily by a barrage of advertisements telling me to acquire, acquire, acquire. And so I must. In this pursuit for gain, Joe Soap’s problems CANNOT be my own. And yet I am afraid that if I follow this course of (il)logic, I will do irreparable damage to my soul.

So instead, I do not frequent shopping malls to admire pretty things I desire. I frequent shopping malls to purchase the groceries I need to live and make meals for my friends and family. And the funny thing is that since I have done this, pretty things no longer have any hold on me. Don’t get me wrong. I can appreciate the beauty of a well-tailored dress, a bold print on a piece of fabric, the design of a book cover. I am not oblivious to them, but I no longer desire to have them. What I have is enough and I have never been happier.

Now I am not saying you need to go out there and transform the world as we know it, but perhaps try this… Begin to think of generosity not as something to pat ourselves on the back for, but as a human imperative. No more, no less. Seeing as the blog is so named, I will use a pie analogy. When given a slice of pie, it may not be as much as you want, but it will almost always be more than you truly need. So consider sharing your pie with another.

And besides,  I have learnt with time, that a slice of pie once shared will never leave a bitter taste in your mouth.

4 thoughts on “A human imperative”